Kick Start Your Business With a Comprehensive Marketing Strategy

A business should always keep a close eye on the very industry it is part of. Becoming complacent or distracted can be commercial suicide.


Take the British motorcycle industry for example. It was considered a world leader during the early decades of the 20th century, with research and development spurred on by the demands of two world wars, producing ever-more powerful and convenient bikes. Indeed, records show that 1959 was a record year for bike sales and exports. Yet it was not long after this that the dismissive nature towards the global competition blinded the British motorcycle industry from the change in attitude and trends. 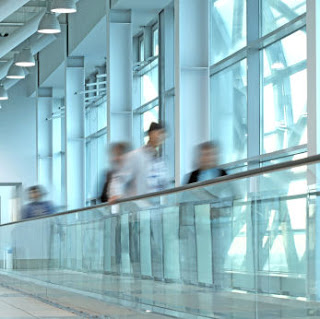 The early ‘60s saw the dominance of names such as Triumph, BSA and Norton at first threatened and then ultimately smashed, by foreign competitors, particularly by the emerging Japanese manufactures. Honda, Kawasaki, Suzuki and Yamaha rode into town with their efficient, cost-effective designs and cheaper retail prices. They were soon doing British-style bikes far better than the British themselves.

British rivals, who were now steadfastly stuck in the past with their thinking, where blown away as the pristine, electric-start Japanese bikes rode off the production line, boasting impeccable reliability, ground-breaking electrics and came pre-fitted with indicator lights as standard. The British had failed to see the changing market and, although they tried to play catch-up, it was way too late.

It’s a stark reminder of what can happen to a business if it doesn’t keep it’s a ear to the ground and continually listen to what its customers want, as well as what its competitors are doing within the marketplace.

To give your company a head start, sound, professional business marketing will allow your company the opportunity to be fully-equipped to fight competitively against your rivals as well as attracting those customers that you are really after.