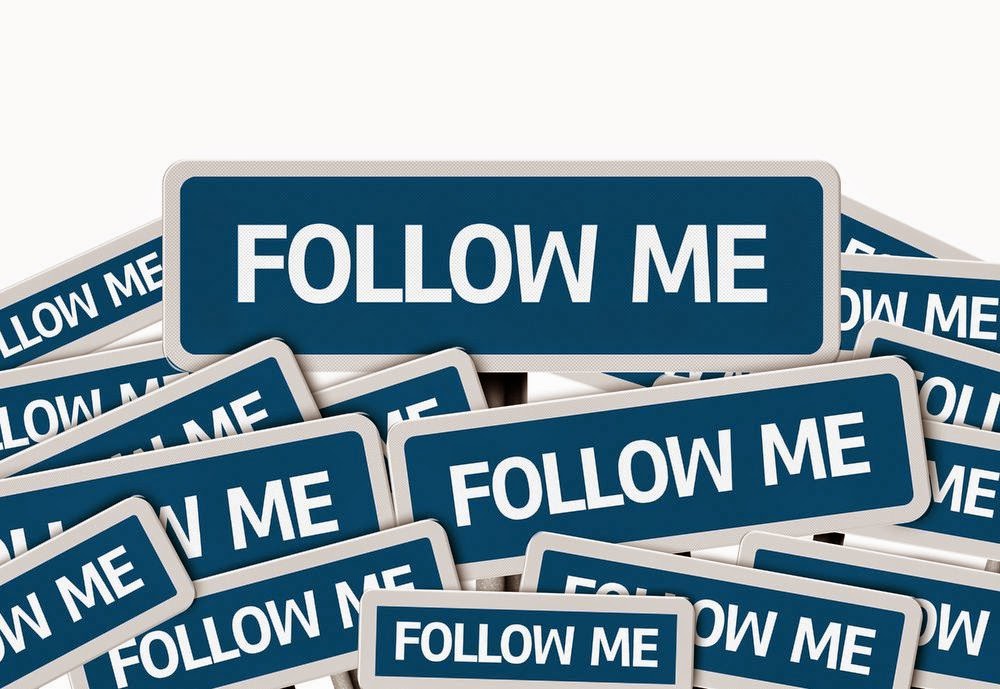 As a last point, fake followers are actually contrary to Twitter’s terms of service which means that if you are employing this tactic regularly then your account can simply be suspended or deleted. Once it becomes known that this has happened to you it will take you a long time to build up respect within the online business community again – if indeed you are able to at all. Taking all this into account, it really is best to hone your social marketing skills and do things the honest way. Yes, you may have fewer followers to begin with but they will all be relevant to you and hopefully willing to engage with your tweets.
Posted by Chris at 02:12 No comments: